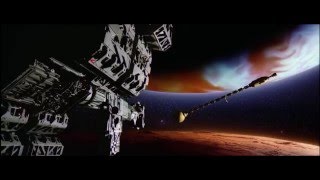 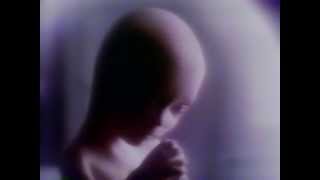 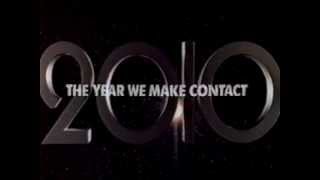 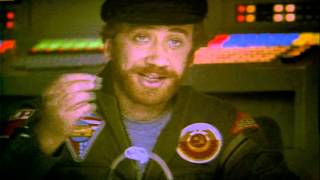 While planet Earth poises on the brink of nuclear self-destruction, a team of Russian and American scientists aboard the Leonov hurtles to a rendezvous with the still-orbiting Discovery spacecraft and its sole known survivor, the homicidal computer HAL.

6.8 (49k)
Genres
Mystery & Thriller, Science-Fiction
Runtime
1h 56min
Age rating
PG
Director
Peter Hyams
Under the new EU law on data protection, we inform you that we save your history of pages you visited on JustWatch. With that data, we may show you trailers on external social media and video platforms.