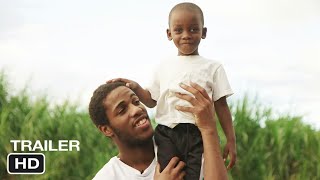 Part time capsule, part folk song, Phantom Cowboys follows three teenage boys as they approach adulthood in vastly different parts of the United States. Moving fluidly between the deserts of California, the valleys of West Virginia, and the sugarcane fields of Florida, the film explores the lives of these young men during two formative periods - transitioning forward and backward in time over a span of eight years.

Currently you are able to watch "Phantom Cowboys" streaming on Amazon Prime Video.

6.8
Genres
Documentary
Runtime
1h 35min
Director
Daniel Patrick Carbone
Under the new EU law on data protection, we inform you that we save your history of pages you visited on JustWatch. With that data, we may show you trailers on external social media and video platforms.