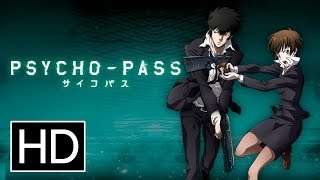 Currently you are able to watch "Psycho-Pass" streaming on Amazon Prime Video or for free with ads on Tubi TV. It is also possible to buy "Psycho-Pass" as download on Apple iTunes, Microsoft Store.