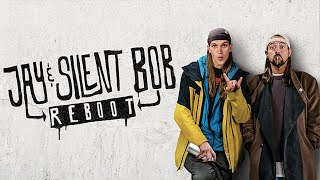 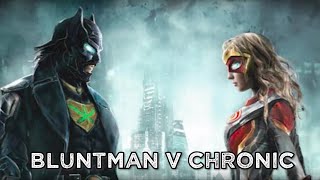 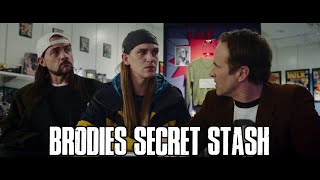 Jay and Silent Bob embark on a cross-country mission to stop Hollywood from rebooting a film based on their comic book characters Bluntman and Chronic.