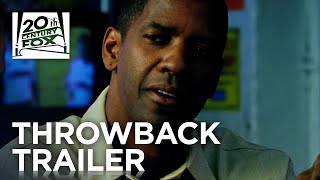 Jaded ex-CIA operative John Creasy reluctantly accepts a job as the bodyguard for a 10-year-old girl in Mexico City. They clash at first, but eventually bond, and when she's kidnapped he's consumed by fury and will stop at nothing to save her life.

7.7 (334k)
Genres
Mystery & Thriller, Crime, Drama, Action & Adventure
Runtime
2h 20min
Age rating
18
Director
Tony Scott
Under the new EU law on data protection, we inform you that we save your history of pages you visited on JustWatch. With that data, we may show you trailers on external social media and video platforms.