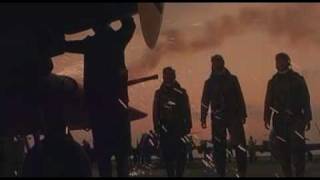 simile a Empire of the Sun