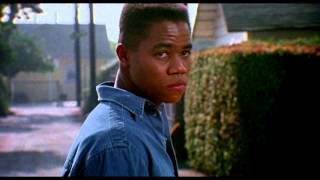 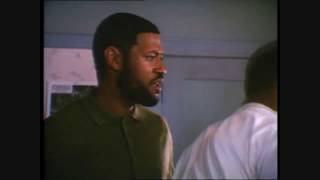 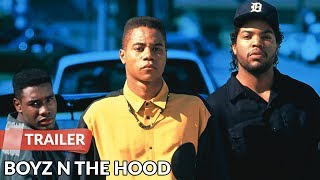 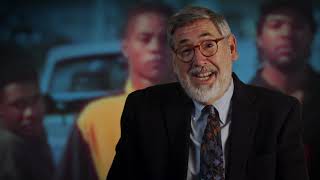 Boyz n the Hood is the popular and successful film and social criticism from John Singleton about the conditions in South Central Los Angeles where teenagers are involved in gun fights and drug dealing on a daily basis.