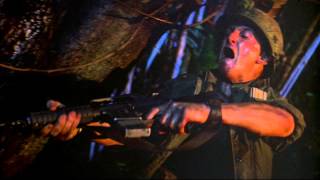 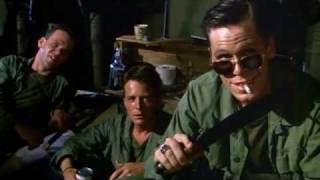 During the Vietnam War, a soldier finds himself the outsider of his own squad when they unnecessarily kidnap a female villager. Based on the actual events of an incident on Hill 192 in November, 1966.