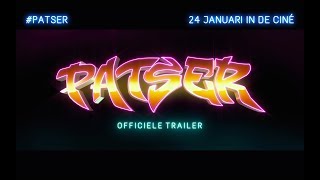 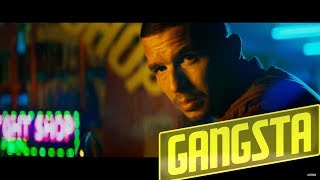 Antwerp, Belgium. The lives of four small-time drug dealers spin out of control when they steal a shipment of cocaine, triggering a full out war between an Amsterdam drug lord and a ruthless Colombian cartel.