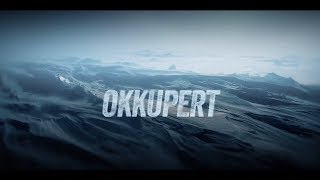 If the choice is between safety and freedom, what would matter the most? Eight months have passed since Free Norway mobilized and Norway was on the brink of war. In order to maintain peace, the Norwegian government has made a number of compromises with the Russians, but the country is still plagued by terror and unrest.

Currently you are able to watch "Occupied - Season 2" streaming on Netflix.

7.7 (7k)
Genres
Drama, Mystery & Thriller
Runtime
45min
Age rating
12
Season 2
Under the new EU law on data protection, we inform you that we save your history of pages you visited on JustWatch. With that data, we may show you trailers on external social media and video platforms.