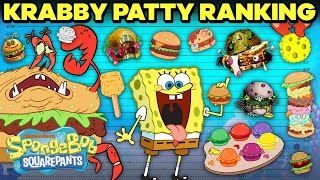 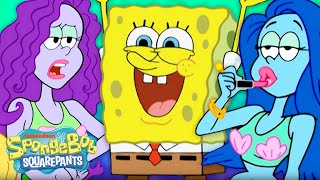 Currently you are able to watch "SpongeBob SquarePants" streaming on Ziggo TV, SkyShowtime, Netflix, Videoland, KPN or buy it as download on Microsoft Store.