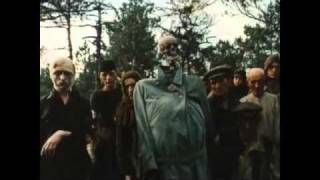 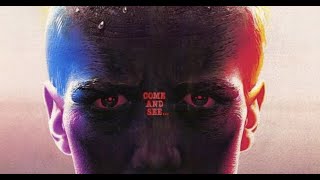 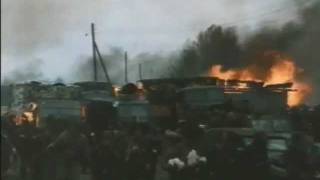 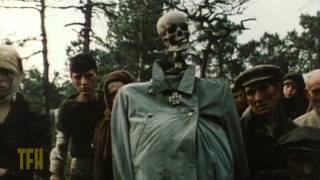 You are able to buy "Come and See" on SF Anytime as download.