Mystery & Thriller , Crime , Made in Europe 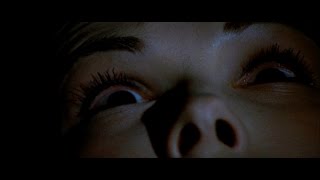 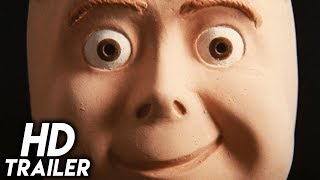 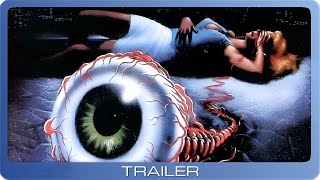 Mystery & Thriller , Crime , Made in Europe

Roberto, a drummer in a rock band, keeps receiving weird phone calls and being followed by a mysterious man. One night he manages to catch up with his persecutor and tries to get him to talk but in the ensuing struggle he accidentally stabs him. He runs away, but he understands his troubles have just begun when the following day he receives an envelope with photos of him killing the man. Someone is killing all his friends and trying to frame him for the murders.