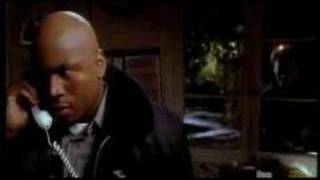 You are able to buy "Halloween H20: 20 Years Later" on SF Anytime as download.