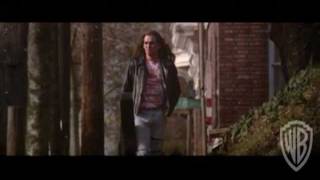 Romantic comedy about six of Seattle's young people, most of whom live in the same apartment building and whose lives revolve around the city's ever-expanding music scene. The interrelated stories about each character's progress through the singles scene are intriguing and often very funny, and the soundtrack is a grunge fanatic's dream, with the likes of Soundgarden, Pearl Jam and Mudhoney.