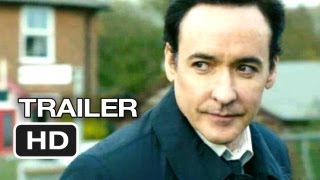 When the moral values of a longtime wetwork black ops agent is tested during his last operation, he receives an unfavorable psych evaluation. Now he is given a break and a seemingly uncomplicated assignment of simply protecting the security of a young female code announcer, code resources and remote station they are assigned to. After an ambush and one phone call later, it becomes a complicated fight for their survival.