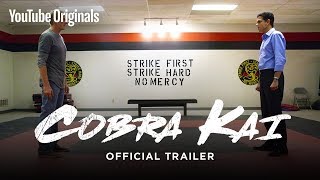 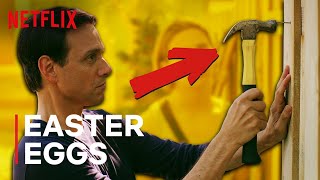 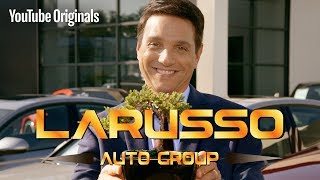 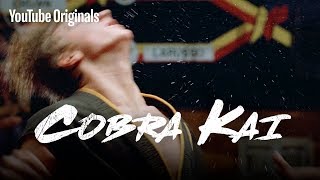 Currently you are able to watch "Cobra Kai" streaming on Netflix, YouTube Premium.