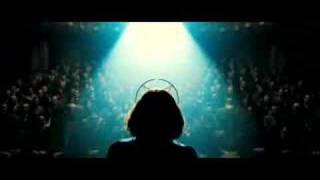 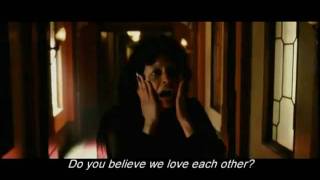 From the mean streets of the Belleville district of Paris to the dazzling limelight of New York's most famous concert halls, Edith Piaf's life was a constant battle to sing and survive, to live and love. Raised in her grandmother's brothel, Piaf was discovered in 1935 by nightclub owner Louis Leplee, who persuaded her to sing despite her extreme nervousness. Piaf became one of France's immortal icons, her voice one of the indelible signatures of the 20th century.

7.6 (83k)
Genres
Drama, Music & Musical, Romance
Runtime
2h 20min
Age rating
M
Director
Olivier Dahan
Under the new EU law on data protection, we inform you that we save your history of pages you visited on JustWatch. With that data, we may show you trailers on external social media and video platforms.