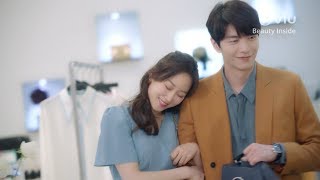 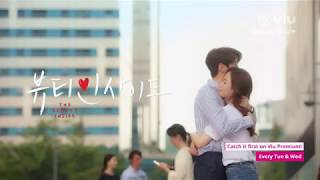 It is a love story of Han Se-gye who is an A-list actress. She is known as a troublemaker and the object of many rumors. Her life is a mystery, but, in reality, she suffers from an unusual phenomenon. At a certain point every month, her appearance changes to a different person. She lives one week out of every month with a different appearance, and Seo Do-jae who is an executive director of an airline company. He seems perfect with an attractive appearance and intelligence but, he suffers from prosopagnosia. He hides this disability and tries hard to memorize people by their habits and mannerisms. The only face that he is able to recognize is Han Se-gye’s.

The Beauty Inside - watch online: streaming, buy or rent

Currently you are able to watch "The Beauty Inside" streaming on Netflix.

People who liked The Beauty Inside also liked

7.4 (1k)
Genres
Drama, Comedy, Fantasy, Romance
Runtime
1h 0min
Director
Song Hyun-wook
TV
TV
Under the new EU law on data protection, we inform you that we save your history of pages you visited on JustWatch. With that data, we may show you trailers on external social media and video platforms.