Оригинальное название: This Is Us 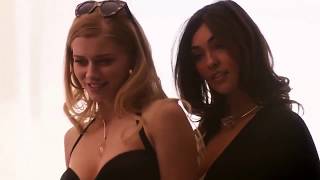 After a devastating loss of a member of his family and a nervous breakdown, Randall decides to change all their lives by making some bold decisions in order to honour the legacies of his father(s). Kate finally decides to pursue a career in singing, supported by her fiancé Toby, which will put their relationship to the test. Meanwhile, Kevin is reunited with his first love Sophie and about to become a huge movie star, until the ghosts of his past catch up with him. Turns out that "The Big Three" depend on Jack and Rebecca - in more ways than they allow themselves to admit it.