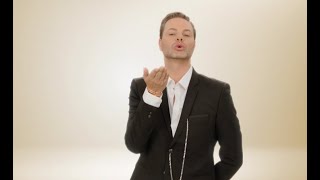 Currently you are able to watch "Drag Race Holland" streaming on WOW Presents Plus.