Grand Hotel is not available for streaming. 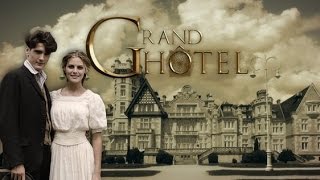