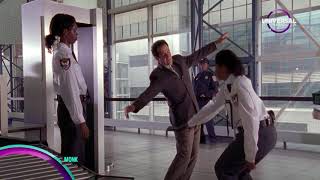 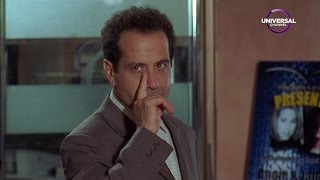 The seventh season of Monk was originally broadcast in the United States on USA Network from July 18, 2008, to February 20, 2009. It consisted of 16 episodes. Tony Shalhoub, Traylor Howard, Ted Levine and Jason Gray-Stanford reprised their roles as the main characters. A DVD of the season was released on July 21, 2009.