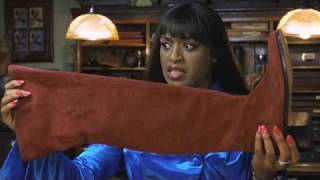 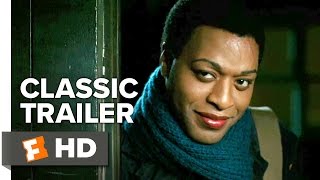 Charles Price may have grown up with his father in the family shoe business in Northampton, central England, but he never thought that he would take his father's place. Charles has a chance encounter with the flamboyant drag queen cabaret singer Lola and everything changes.

7.1 (18k)
Genres
Comedy, Drama, Music & Musical
Runtime
1h 47min
Age rating
M
Director
Julian Jarrold
Under the new EU law on data protection, we inform you that we save your history of pages you visited on JustWatch. With that data, we may show you trailers on external social media and video platforms.