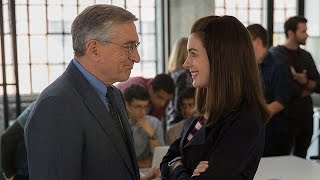 Malcolm is carefully surviving life in a tough neighborhood in Los Angeles while juggling college applications, academic interviews, and the SAT. A chance invitation to an underground party leads him into an adventure that could allow him to go from being a geek, to being dope, to ultimately being himself.

7.2 (80k)
Genres
Drama, Action & Adventure, Comedy, Crime, Made in Europe
Runtime
1h 43min
Age rating
14A
Director
E-man Anderson , David Brocklebank
Under the new EU law on data protection, we inform you that we save your history of pages you visited on JustWatch. With that data, we may show you trailers on external social media and video platforms.