Andrew Garfield plays Jon, a theatre composer who spends his days working at a New York diner to pay the rent. With the belief that he can change the face of modern theatre, Jon sets out to write an American musical unlike any other. Tick Tick Boom is an adaptation of Jonathan Laron’s autobiographical musical. The film is the directorial debut of Lin-Manuel Miranda – the musical mastermind responsible for the Broadway sensation, Hamilton. 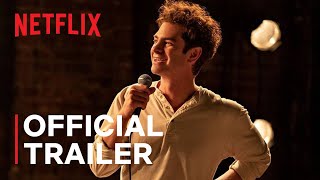 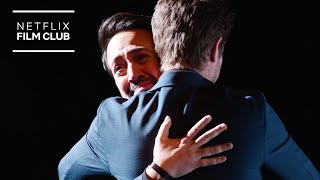 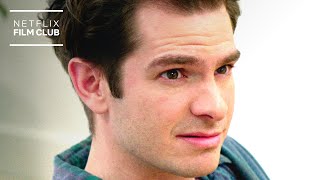 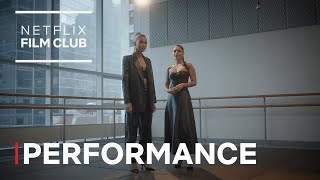 Currently you are able to watch "tick, tick… BOOM!" streaming on Netflix.