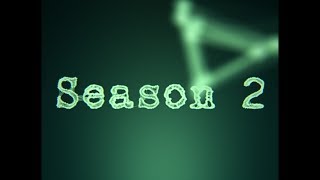 McNulty's on harbor patrol. Daniels is in the police-archives dungeon. Prez is chafing in the suburbs. Greggs has a desk job. The detail may be on ice, but corruption marches on . . . and a horrific discovery is about to turn the Baltimore shipping port inside out. Setting up in the wake of the first season's joint homicide/narcotics detail that exposed a major drug operation — and left its members stigmatized and reassigned — the second season expands to include not only familiar drug dealers, but a group of longshoremen and organized crime members who are caught up in a major homicide case.

Currently you are able to watch "The Wire - Season 2" streaming on Crave or buy it as download on Google Play Movies, Microsoft Store, Apple iTunes.