For All Mankind - Season 3 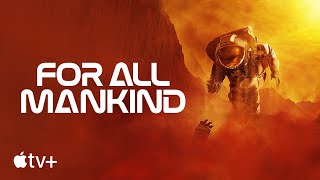 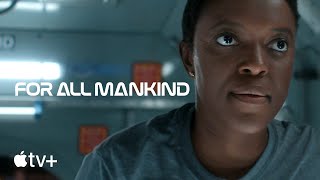 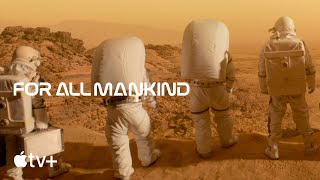 The propulsive third season takes viewers to a new decade, moving into the early ’90s with a high-octane race to a new planetary frontier: Mars. The Red Planet becomes the new front in the space race not only for the US and the Soviet Union, but also an unexpected new entrant with a lot to prove and even more at stake. Our characters find themselves going head-to-head as their ambitions for Mars come into conflict and their loyalties are tested, creating a pressure cooker that builds to a climactic conclusion.

Currently you are able to watch "For All Mankind - Season 3" streaming on Apple TV Plus.