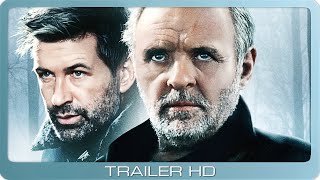 The plane carrying wealthy Charles Morse crashes down in the Alaskan wilderness. Together with the two other passengers, photographer Robert and assistant Stephen, Charles devises a plan to help them reach civilization. However, his biggest obstacle might not be the elements, or even the Kodiak bear stalking them -- it could be Robert, whom Charles suspects is having an affair with his wife and would not mind seeing him dead.

6.9 (68k)
Genres
Action & Adventure, Drama, Mystery & Thriller, Made in Europe
Runtime
1h 53min
Age rating
15
Director
Lee Tamahori
Under the new EU law on data protection, we inform you that we save your history of pages you visited on JustWatch. With that data, we may show you trailers on external social media and video platforms.