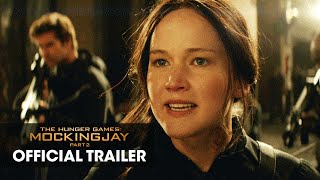 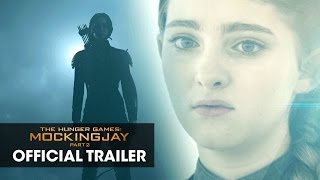 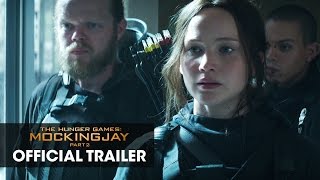 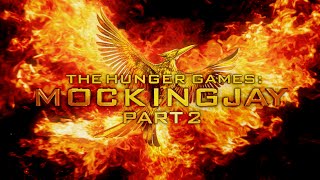 Currently you are able to watch "The Hunger Games: Mockingjay - Part 2" streaming on Netflix, iflix.