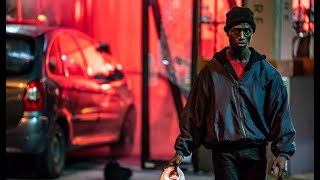 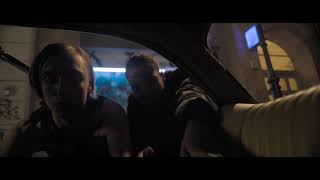 An adaptation of Doblin's text to 2015 Berlin to tell the story of 30-year-old refugee Francis, the sole survivor of a boat which crossed the Mediterranean illegally. Without citizenship papers, Francis is drawn into the underbelly of the city.

6.7 (1k)
Genres
Drama
Runtime
3h 3min
Age rating
16
Director
Burhan Qurbani
Under the new EU law on data protection, we inform you that we save your history of pages you visited on JustWatch. With that data, we may show you trailers on external social media and video platforms.