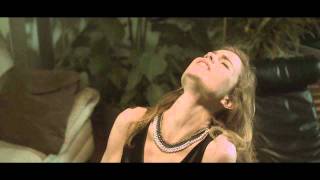 Divided into chapters, the film first chronicles Hemel's many sexual conquests, but then takes on a different tone as it explores her complicated relationship with her father, Gijs. A dapper auctioneer, Gijs has dated a series of younger women since Hemel's mother's death. But when Gijs starts seeing the charming Sophie, for the first time Hemel feels that her special relationship with her father is threatened...

Currently you are able to watch "Hemel" streaming on Videoland, KPN. It is also possible to buy "Hemel" on Pathé Thuis as download or rent it on Pathé Thuis online.