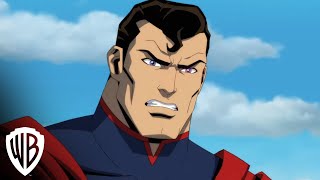 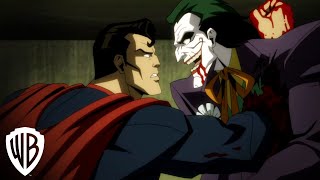 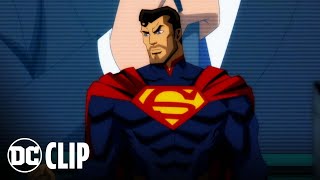 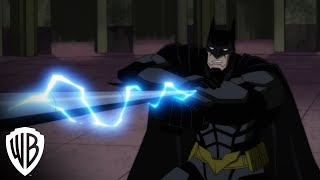 When Lois Lane is killed, an unhinged Superman decides to take control of the Earth. Determined to stop him, Batman creates a team of freedom-fighting heroes. But when superheroes go to war, can the world survive?