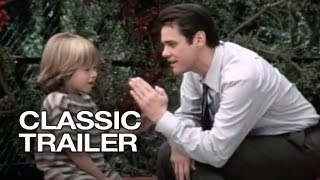 Fletcher Reede is a fast-talking attorney and habitual liar. When his son Max blows out the candles on his fifth birthday he has just one wish - that his dad will stop lying for 24 hours. When Max's wish comes true, Fletcher discovers that his mouth has suddenly become his biggest liability.