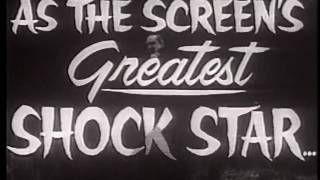 Currently you are able to watch "Plan 9 from Outer Space" streaming on Mubi.