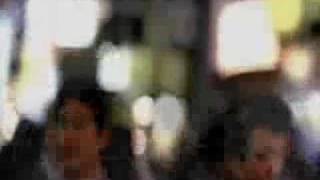 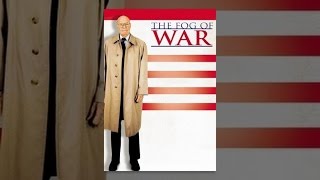 The Fog of War - watch online: stream, buy or rent