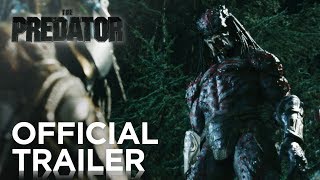 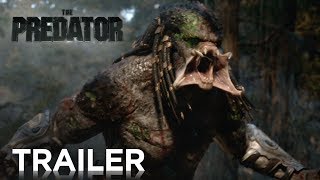 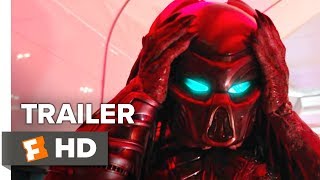 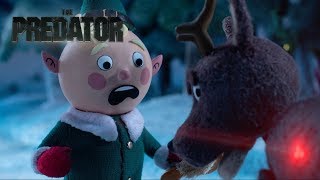 When a young child accidentally triggers extraterrestrial hunters to return to Earth, a ragtag crew of ex-soldiers and scientists join forces to prevent the end of the human race.