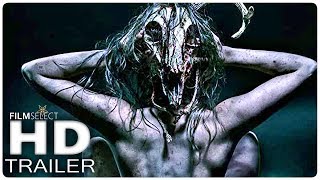 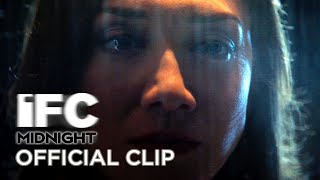 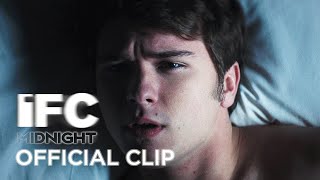 A rebellious teenage boy, struggling with his parent's imminent divorce, encounters a terrifying evil after his next-door neighbor becomes possessed by an ancient witch that feasts on children.