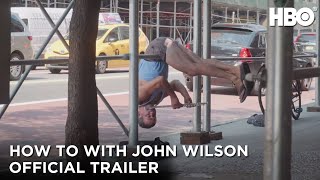 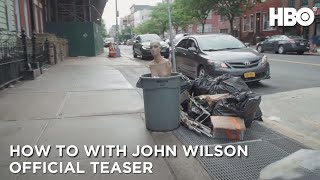 Currently you are able to watch "How To with John Wilson" streaming on HBO Max.