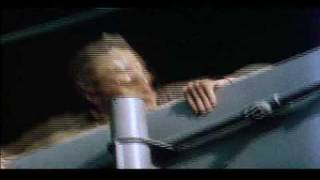 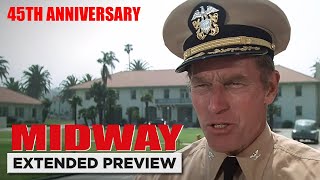 This war drama depicts the U.S. and Japanese forces in the naval Battle of Midway, which became a turning point for Americans during World War II.