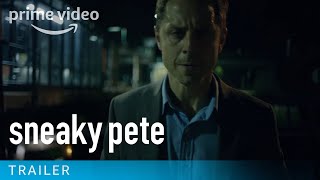 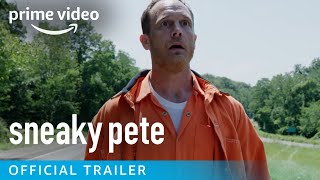 On the verge of starting fresh, Marius is dragged back into the role of Pete Murphy when two thugs-believing he's Pete-threaten to kill the Bernhardts if he doesn't take them to Pete's estranged mother and the millions she stole from their employer. Now Marius must tread a dangerous line to find her and protect the family, all while keeping up the Pete con.