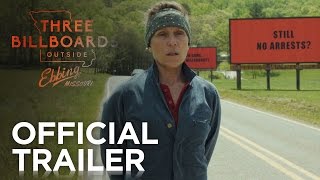 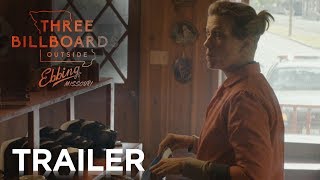 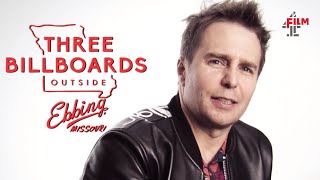 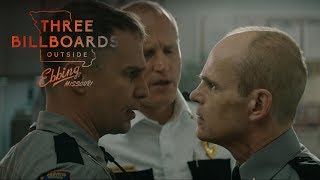 Currently you are able to watch "Three Billboards Outside Ebbing, Missouri" streaming on Disney Plus or buy it as download on Apple iTunes, Google Play Movies.