Science-Fiction, Comedy, Fantasy, Made in Europe 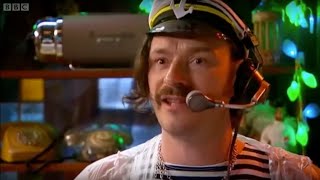 Science-Fiction, Comedy, Fantasy, Made in Europe

Currently you are able to watch "The Mighty Boosh" streaming on TVNZ.