Horror , Comedy , Made in Europe

Attack of the Lederhosen Zombies 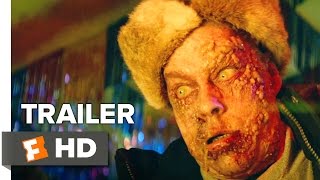 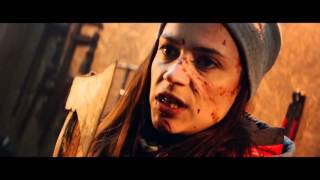 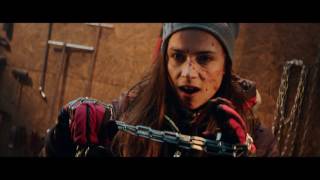 Horror , Comedy , Made in Europe

Steve, a young professional snowboarder, ruins a high-paying photo shoot by playing a silly prank. He, his girlfriend Branka and fellow snowboarder Joschi are left behind on the mountain. They seek shelter in an après-ski tavern that is hosting an all-night party. Things go from bad to worse when a scientific experiment unleashes an epidemic of zombies and mutant wildlife. This is mostly lost on the local drunkards, as they are not always easy to distinguish from zombies themselves. But Steve, Branka and Joschi have to find a way to survive this hellish night.

Currently you are able to watch "Attack of the Lederhosen Zombies" streaming on Plex for free.

People who liked Attack of the Lederhosen Zombies also liked