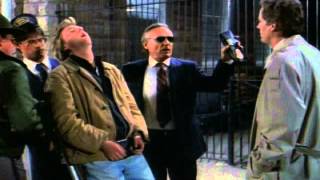 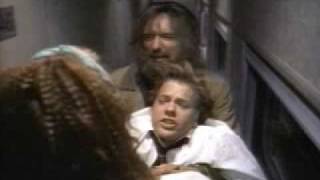 A hippie radical, Huey Walker has been a fugitive for decades, accused of a crime that he may not have committed. Finally apprehended, Walker is escorted to trial by uptight 20-something FBI agent John Buckner. While the two seem to be polar opposites, it turns out that Buckner may have more in common with Walker than is initially apparent, a point that is driven home when the pair faces off against a sinister small-town sheriff.