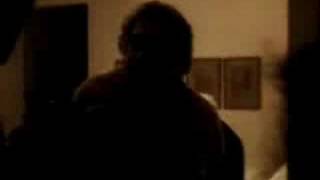 When Jack and Sally announce that they're splitting up, this comes as a shock to their best friends Gabe and Judy. Maybe mostly because they also are drifting apart and are now being made aware of it. So while Jack and Sally try to go on and meet new people, the marriage of Gabe and Judy gets more and more strained, and they begin to find themselves being attracted to other people.

7.5 (27k)
Genres
Romance, Comedy, Drama
Runtime
1h 47min
Age rating
14A
Director
Woody Allen
Under the new EU law on data protection, we inform you that we save your history of pages you visited on JustWatch. With that data, we may show you trailers on external social media and video platforms.