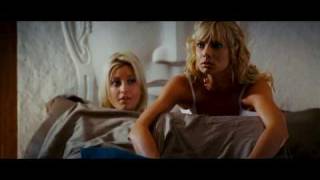 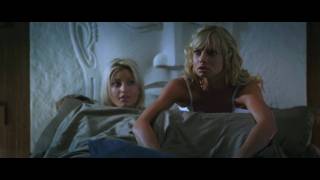 Four beautiful rivals at an invitation-only martial-arts tournament join forces against a sinister threat. Princess Kasumi is an aristocratic warrior trained by martial-arts masters. Tina Armstrong is a wrestling superstar. Helena Douglas is an athlete with a tragic past. Christie Allen earns her keep as a thief and an assassin-for-hire.

DOA: Dead or Alive streaming: where to watch online?

Currently you are able to watch "DOA: Dead or Alive" streaming on Lionsgate Play or for free with ads on MX Player.