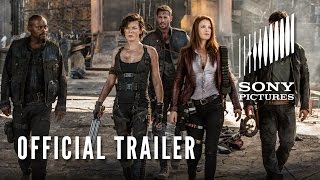 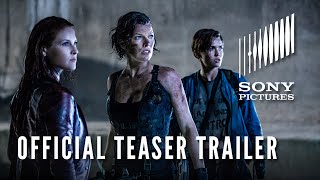 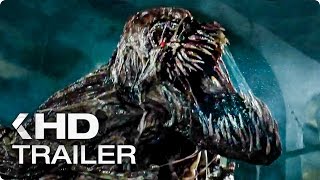 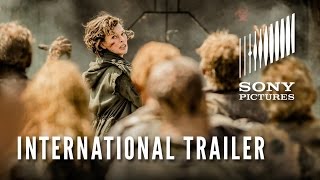 Resident Evil: The Final Chapter streaming: where to watch online?