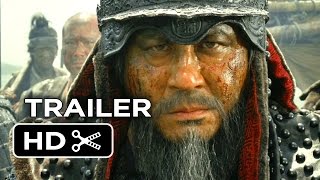 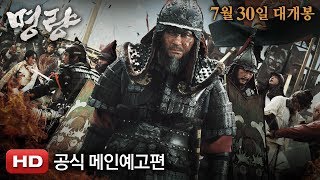 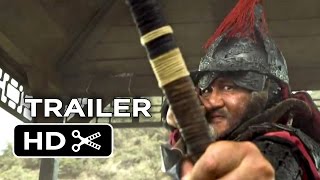 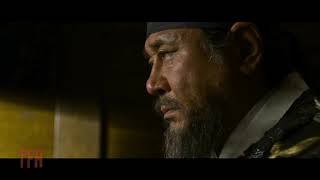 The film mainly follows the famous 1597 Battle of Myeongryang during the Japanese invasion of Korea (1592-1598), where the iconic Joseon admiral Yi Sun-sin managed to destroy a total of 133 Japanese warships with only 13 ships remaining in his command. The battle, which took place in the Myeongryang Strait off the southwest coast of the Korean Peninsula, is considered one of the greatest victories of Yi.

The Admiral: Roaring Currents streaming: where to watch online?

7.1 (10k)
Genres
Drama, History, War & Military, Action & Adventure
Runtime
2h 6min
Age rating
UA
Director
Kim Han-min
Under the new EU law on data protection, we inform you that we save your history of pages you visited on JustWatch. With that data, we may show you trailers on external social media and video platforms.