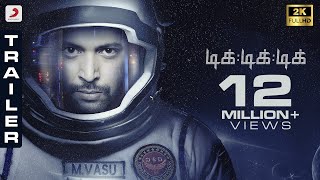 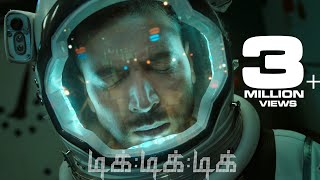 An asteroid, which is expected to hit Chennai and its surrounding places, poses a threat to the lives of around four crore people. A five-member team is sent by the Defence Space Division to space to stop the celestial body from hitting the planet.